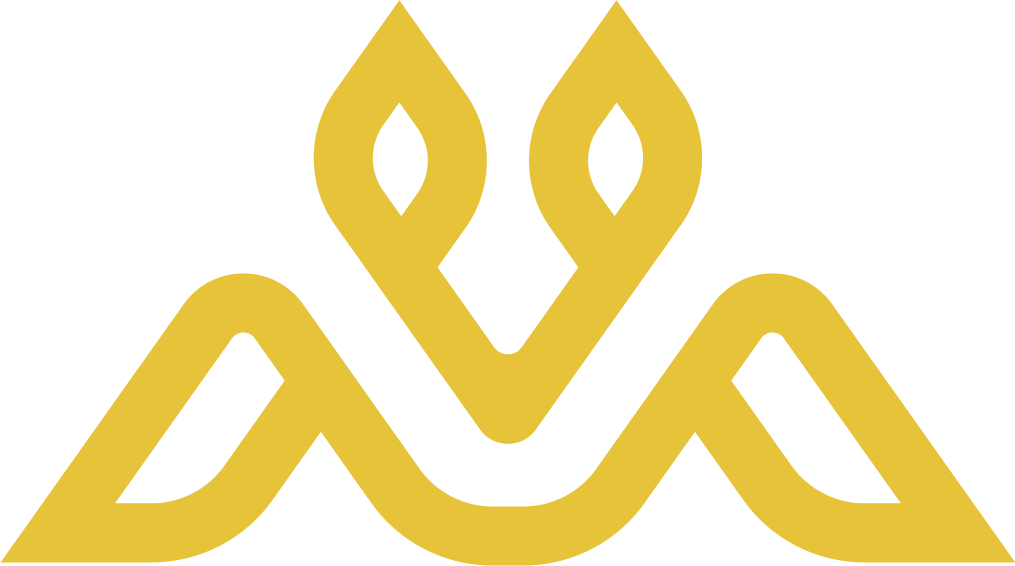 Have an Account. Login
WHAT ARE YOU LOOKING FOR?
0

The simple abaya is a simple yet elegant garment that Muslim women wear worldwide. It is a long, loose-fitting dress that covers the entire body, including the head and face. The abaya is usually black but can also be found in other colors, such as white, brown, and grey.

There are many reasons why Muslim women choose to wear the abaya. For some, it is a religious requirement, as Islam dictates that women must dress modestly. For others, it is a cultural tradition passed down from generation to generation. And for some women, it is simply a matter of personal preference.

No matter the reason, the abaya is a staple in the wardrobe of many Muslim women. In this essay, we will take a closer look at the abaya, its history, and its significance in Islamic culture.

The History of the Simple Abaya

The origins of the abaya are not entirely clear, but it is believed to have originated in the Arabian Peninsula. One theory is that Bedouin women first wore the abaya to protect themselves from the harsh desert sun. Another approach is that wealthy women wore it to distinguish themselves from the lower classes.

The Significance of the Abaya

For many Muslim women, the abaya is more than just clothing. It is a symbol of their faith and their culture. Wearing the abaya is a way for Muslim women to show their commitment to Islam and its values of modesty and humility.

In some cultures, the abaya is also a sign of respect. In Saudi Arabia, for example, it is considered disrespectful for a woman to show her face in public unless she is wearing an abaya. As such, the abaya serves as a way to show respect for those around them.

The abaya is a simple yet significant garment that Muslim women wear worldwide. It is a symbol of their faith, their culture, and their commitment to Islam. The abaya is also a sign of respect, as it shows humility and modesty. The abaya is an essential part of many Muslim women’s lives, whether worn for religious or cultural reasons.

Promotions, new products and sales. Directly to your inbox.